Birmingham’s What I Think With

Posted on October 6, 2016 by videostrolls 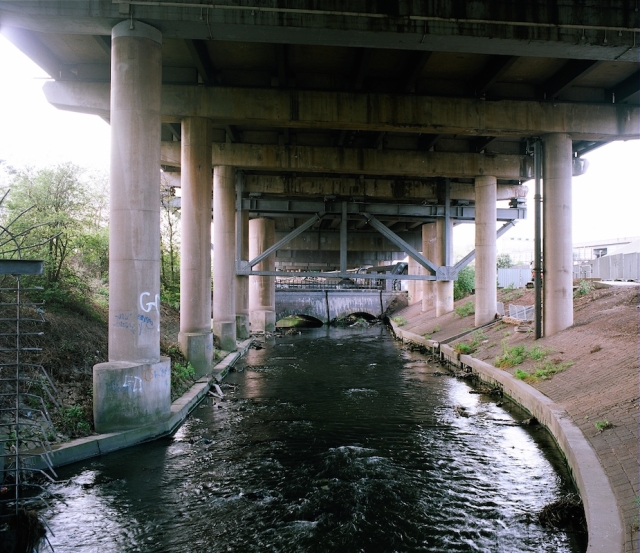 Flatpack have invited us back for another evening of ambulatory entertainment, this time built around Tom Pickard’s 1991 film Birmingham’s What I Think With. This one-hour documentary follows poet Roy Fisher around various hidden corners of Birmingham, dragging a front door from the Handsworth home where he grew up. In support you will find a selection of short films and talks inspired by Fisher’s brand of topographical poetry, with a particular focus on the city’s neglected waterways.

We shall be joined by some special guests including visual artist David Rowan who shall be presenting material from his ongoing project The Dark River.

Part of Flatpack’s Birmingham On Film – a season of archive screenings and events exploring the changing face of the city. Expect everything from outdoor screenings, vampire motorcycles and Brumburgers to live music and rare archive TV. 16 Sept – 15 Oct. In association with the BFI as part of their Britain on Film initiative.

This entry was posted in Uncategorized. Bookmark the permalink.